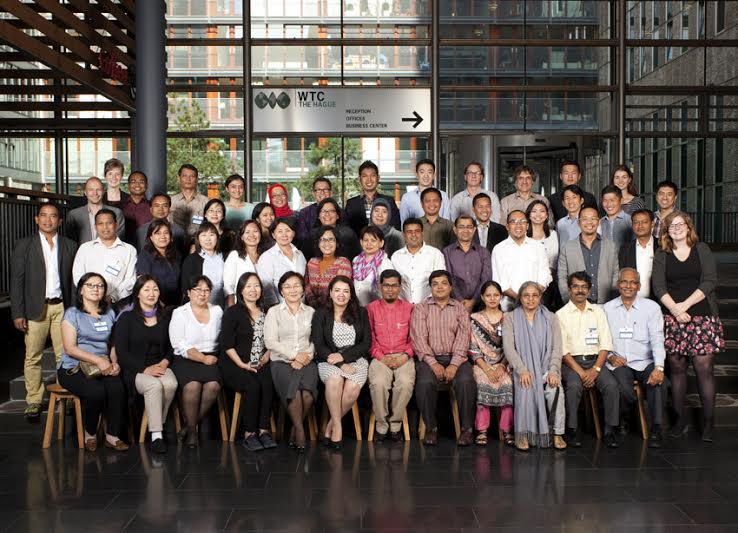 AMBIENTE EXPO FEB 2015 CBI PAVILION – Dekor Asia is member of SIPPO ( SWISS IMPORT PROMOTION PROGRAMME ) since 2012 – 2014 and CBI ( CENTRE FOR PROMOTION OF IMPORT FROM DEVELOPING COUNTRIES, AGENCY OF THE MINISTTRY OF FOREIGN AFFAIRS OF TE NETHERLANDS. Since 2014 – 2018.

In the program We got a professional Training from Expert for Marketing Plan and Strategy, Market Investigation And also Strategy. Together with some Other companies from Indonesia, Cambodia, Vietnam, Bangladesh, South Africa and also other Develoing countries.

With SIPPO We have attended 3 times Ambiente Trade Expo in Frankfurt at hall 10.1, C76 SIPPO Pavilion , 2012, 2013, 2014. During the Expo Some expert also participating to support our marketing during the fair and there are also some evaluation in the following years during the program.

With CBI We will attend our first participation in CBI Booth on February 2015. 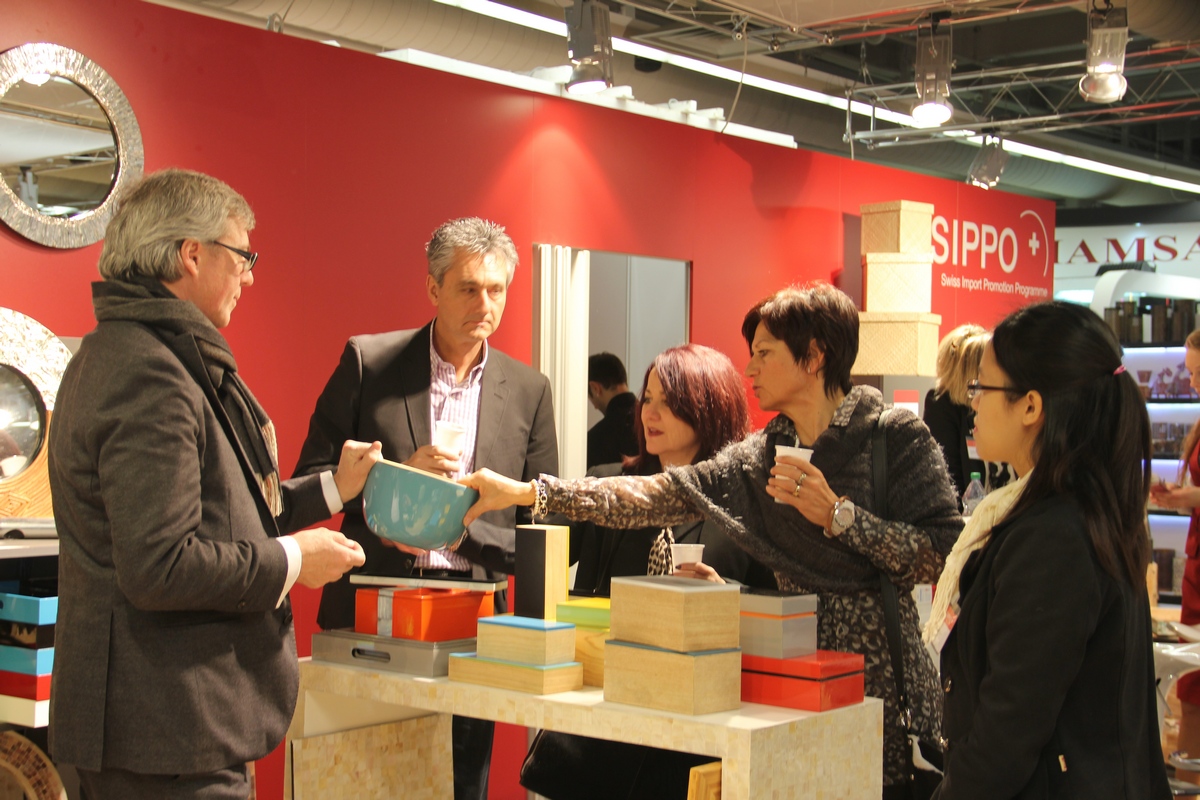